Beer in the Alter Simpl!

Just like our dishes, the beers we offer are something special! 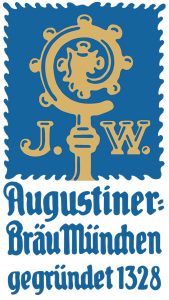 In 1294 the Augustinian monks founded a monastery on the Haberfeld at the gates of Munich. Here they also built a brewery at the beginning of the 14th century, which was first mentioned by name in 1328.

For many years, the Augustinian monks had also supplied the Wittelsbach dukes with their highly valued, strong beer.

In 1829 Anton and Therese Wagner, a brewing family from Attaching near Freising, bought the brewery. The brewery has been a family-owned, private brewery ever since.

In 1903 the Augustiner brewery opened their first own beer tent at the Oktoberfest. The brewery's beer had already been served in various beer stalls for decades.

The beer type EDELSTOFF, which is also offered at Alter Simpl, was introduced in 1925. The LAGERBIER HELL is also very tasty. 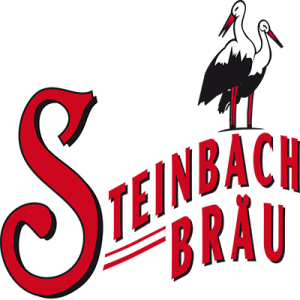 Even before the Thirty Years' War, in the building at Hauptstr. 116 in Erlangen beer had been brewed. In 1653 the first post office, an imperial post office, which was housed at this location, was opened in Erlangen. The beer was made to entertain those who travelled on the mail coach.

About 500 metres away there are rock cellars in the Burgberg. Some of them were built before the Thirty Years' War. These made it possible for the brewers at the Reichsposthalterei to store large quantities of beer in a cool place.

In 1861 Carl Steinbach acquired the brewery, at this time Erlangen was the leader in beer exports ahead of Kulmbach, Nuremberg and Munich.

After having completed his training as a brewer in Freiburg, Berlin and Dortmund and studying in Weihenstephan, Christoph Gewalt opened the new brewery in May 1995 and has followed the old brewing tradition. Your own malt is the best conceivable condition for brewing really good beer. 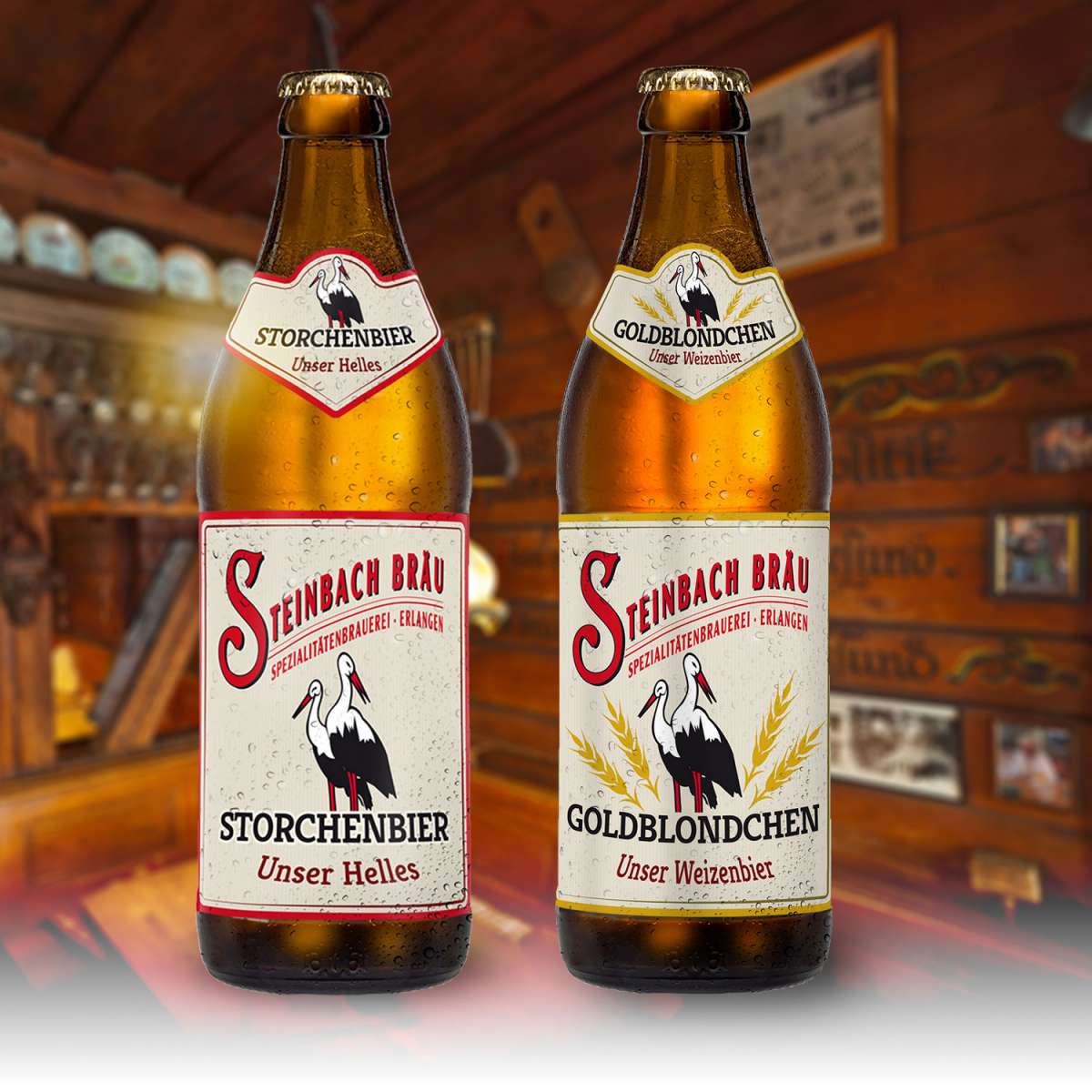